The 84th annual Pulaski Day Parade will be held on Sunday, October 3, 2021 at 12:30PM on Fifth Ave. in New York City. Read about the Parade’s program, route and accompanying events.

Thousands of Polish-Americans will be marching in the streets of New York representing schools, youth and sports organizations, folk dance groups, businesses and parishes of the Tri-State area. Representatives of the Polish government and distinguished members of the community will also pay tribute to our heritage. Please show your Polish-American pride by supporting this great event. 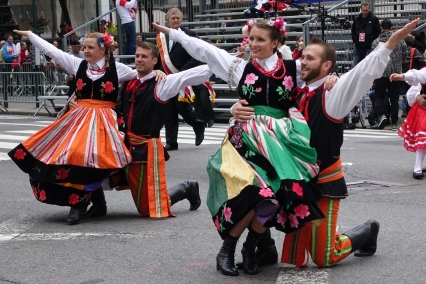 Since 1937, the Polish-American community of New York has honored General Casimir Pulaski, a Polish aristocrat and American Revolutionary War Hero during the month of October. The Parade is held annually on the first Sunday of October and closely coincides with the October 11th General Pulaski Memorial Day, a national observance of his death at the Siege of Savannah.

We look forward to celebrating with you on Fifth Avenue!

See photos and videos from the 2018 Pulaski Day Parade 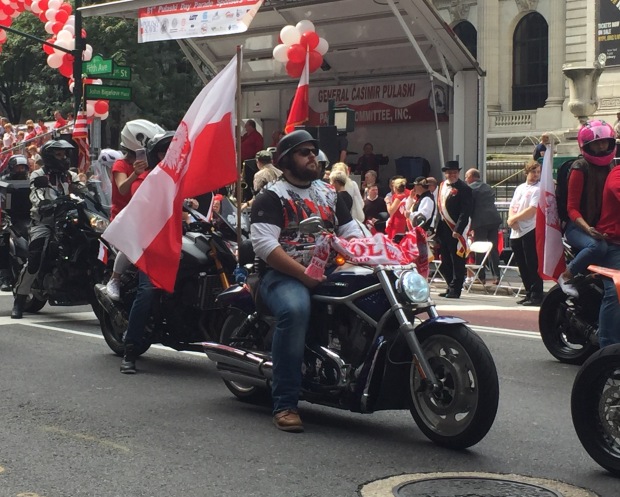 33 thoughts on “Welcome to the 84. Annual Pulaski Day Parade”